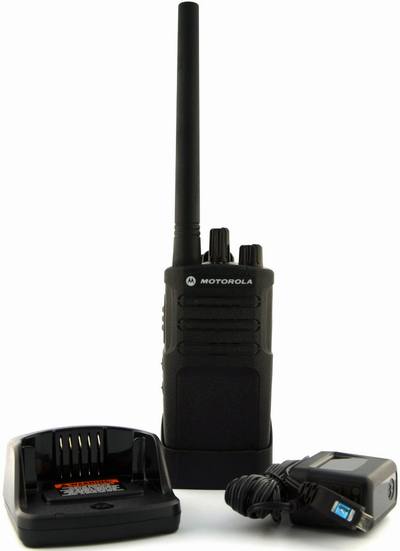 This is a new one to me, I remember when the radio channels were blazing with radio noise, half of the noise was nonsense and non informative so they emphasize the point to only put out information that needed to be put out on the radio.
Well lets jump to the present, and that has changed to “We want to hear you!” so we know you’re working. Never mind that you are doing nothing, just sound like you’re working.

This brings me to one night, I have always taken snow duties seriously, contrary to what some might think, sometimes you can’t change what people think. I’m moving people around to clean some spots, I got pro active 🙁 which I’ve been avoiding all year, it just gets you in trouble these days.

We have 8 bodies to spare and some work needs done that nobody knows has to be done, so I take the initiative to assign a couple of guys on these details, without going on the radio, everybody else is on the radio, my assignment doesn’t entail having me going over the radio, well now they want to hear my voice on the radio.

So the question is do I stop that spreader for no reason just so they can hear my voice in the middle of the storm, just to say something over the radio to distract him/her just enough to cause an accident?

So now I have to go into a different mindset and find some spreaders and move them around and give them orders over the radio, orders that they already know but nonetheless remind them of it, just so I could be heard, TOTALLY USELESS, but that’s what they want.

So I went from being productive to being totally useless, from a Supervisors view I find this and other orders going out these days disturbing, who am I to argue, I’m getting paid.

I’m not totally oblivious to what’s going on, with the pressure to perform, some of us are working under enormous pressure and that goes into the thought process and action, but in my opinion, which I know isn’t worth much around here, is to take a deep breath and keep the eye on the prize, and that’s getting the job safely done. All we need is to have one bad accident and then we are really going to lose it.

Be safe out there!

Toggle the Widgetbar
We use cookies on our website to give you the most relevant experience by remembering your preferences and repeat visits. By clicking “Accept All”, you consent to the use of ALL the cookies. However, you may visit "Cookie Settings" to provide a controlled consent.
Cookie SettingsAccept All
Manage consent

This website uses cookies to improve your experience while you navigate through the website. Out of these, the cookies that are categorized as necessary are stored on your browser as they are essential for the working of basic functionalities of the website. We also use third-party cookies that help us analyze and understand how you use this website. These cookies will be stored in your browser only with your consent. You also have the option to opt-out of these cookies. But opting out of some of these cookies may affect your browsing experience.
Necessary Always Enabled
Necessary cookies are absolutely essential for the website to function properly. These cookies ensure basic functionalities and security features of the website, anonymously.
Functional
Functional cookies help to perform certain functionalities like sharing the content of the website on social media platforms, collect feedbacks, and other third-party features.
Performance
Performance cookies are used to understand and analyze the key performance indexes of the website which helps in delivering a better user experience for the visitors.
Analytics
Analytical cookies are used to understand how visitors interact with the website. These cookies help provide information on metrics the number of visitors, bounce rate, traffic source, etc.
Advertisement
Advertisement cookies are used to provide visitors with relevant ads and marketing campaigns. These cookies track visitors across websites and collect information to provide customized ads.
Others
Other uncategorized cookies are those that are being analyzed and have not been classified into a category as yet.
SAVE & ACCEPT